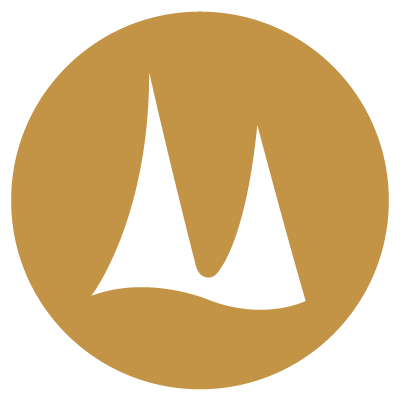 The Harbour Outlook summarises recent market developments, what we are monitoring closely and our key views on the outlook for fixed interest, credit and equity markets.

Global equity markets retraced from their highs in May with the MSCI World index (in local currency) returning -6.0%. Risk aversion picked up almost entirely due to the breakdown in trade talks between the US and China. This resulted in the US increasing tariffs on US$200 billion of Chinese goods; China promptly retaliated.

New Zealand and Australian equities weathered the volatility in global markets well. Both markets have a significant weighting to high dividend paying companies which looked attractive to investors as bond yields dropped markedly during the month. Australian shares had the additional surprise victory for the coalition Government in the federal election, which meant perceived business unfriendly Labor policies, such as removal of negative gearing and a change of rules around franking credits, would not be enacted.

Despite the sell-off in markets, economic data which was released during May did not show cause for alarm. The US PMI disappointed with weaker readings from the ISM Manufacturing PMI and other flash PMIs. However, service sector growth, consumer and business confidence continued to come in reasonably strong, with some gauges sitting at multi-year highs.

Domestically, the RBNZ cut the OCR to 1.50%. The decision to ease was consistent with what we see in other countries as the market deceleration in global growth in Q4 2018 clearly changed the tone within central banks. While New Zealand is caught up in these global themes, there are many positives for our domestic economy including high terms of trade, low unemployment, increased government spending (as announced in the budget) and improving business confidence off a low base.

The intensification of the trade dispute was a reminder of just how quickly sentiment can swing, with many news outlets saying a trade deal between the US and China was all but a done deal. However, as we’ve noted in previous Outlooks, negotiations often take time and can sometimes meet an unexpected impasse. This will remain a key issue which will cause gyrations in markets. 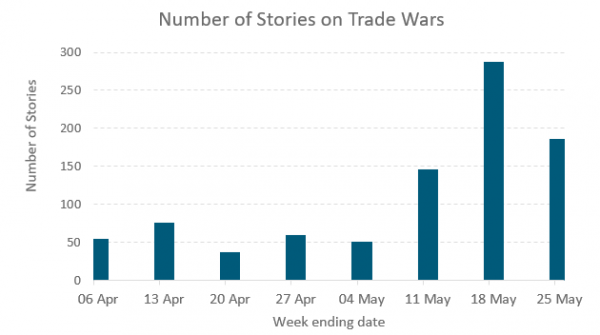 While the upcoming meeting of the US Federal Reserve’s FOMC committee is unlikely to result in a cut to the Fed Funds Rate, markets have priced in 50bps of cuts by the October meeting following Chairman Powell’s comments that the Fed will “act as appropriate to sustain the expansion”. Therefore, there will be a great deal of focus on the future path the Fed sees for interest rates and whether this aligns with current market expectations and pricing.

Global markets are reacting to the threat of significantly weaker economic growth. Bond yields touched record lows in May, as the eruption of the US- China trade war dominated headlines. In some markets bond yields have dropped to record low negative yields which themselves are driving the price of many equity securities.

Within our fixed interest portfolios, we have been mindful of the sustainability of the rally in bonds and have not been willing to position for lower and lower yields. The size of the positioning was cut back in May as we saw the immediate risk that equities could struggle in the face of the deteriorating trade difficulties. Perhaps the biggest risk decision for the next 6 -12 months will be for duration. With NZ 10-year government bonds around 1.70%, ongoing very low cash rates are needed to sustain these yields. This is pricing which is consistent with a stressed low growth/low inflation mix. Our assessment is that the New Zealand economy just isn’t in such poor shape. As a result, our present strategy is to reduce duration if yields fall or if growth and inflation data pick up.

Within our equity growth portfolio, we are increasingly wary of overall market valuations. The recent mini earnings season resulted in more bad news overall with downgrades exceeding upgrades and many companies reporting increasing labour costs. Against this backdrop, now is the time to be increasingly selective with exposures. For instance, Mainfreight reported excellent earnings and the share price performed strongly. Our portfolios generally remain concentrated in growth-focussed companies with a strategy of also maintaining exposure to several larger quality defensive names.

In multi-asset portfolios, during the month we moved money out of equities and into bonds bringing portfolios to a position which is modestly underweight equities. Within equities, while we continue to marginally favour global shares on valuation metrics, the scale of the overweight is modest acknowledging that, despite favourable valuations, these shares are likely to be more sensitive to news around US- China trade negotiations.